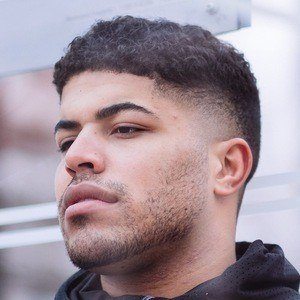 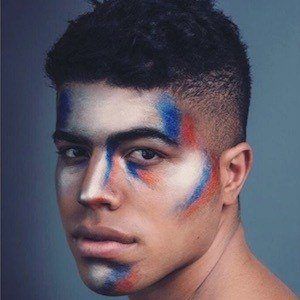 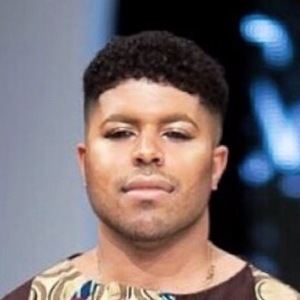 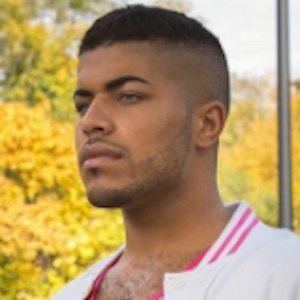 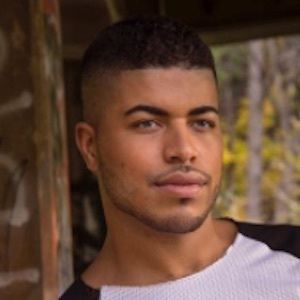 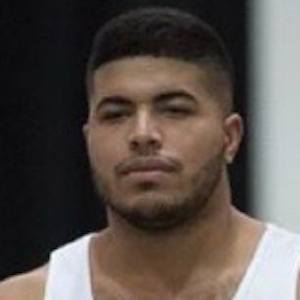 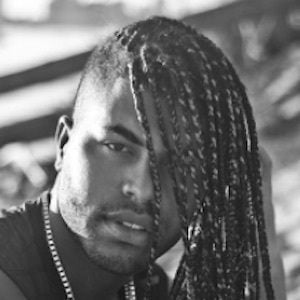 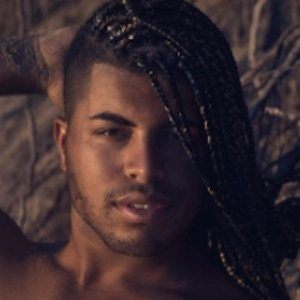 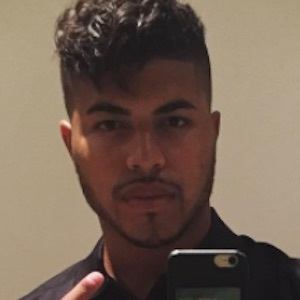 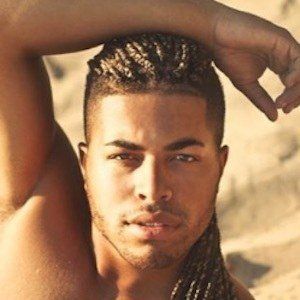 Up-and-coming fashion and promotional model who grew popular on his JordansMainAcc Instagram account. He has been signed by THE NUMA NETWORK.

Before launching his modeling career, he worked as a national life guard instructor.

Outside of Instagram, he became known on Twitter under the same handle, and on Snapchant by mrjordanleblanc.

His mother, who was very supportive of his dream to become a model, passed away in 2015. He has a younger sister.

He has met celebrities like Nicki Minaj and Bebe Rexha. Minaj even followed him on Twitter after they met.

Jordan LeBlanc Is A Member Of