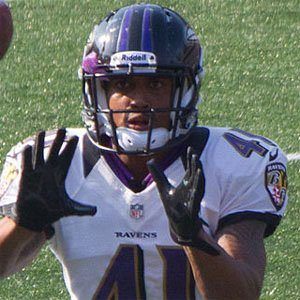 Northwestern University of cornerback signed to the Atlanta Falcons in 2013. He played for the Browns in 2012 after going undrafted that year.

He had over 2,000 yards rushing and 11 interceptions playing both offense and defense for Nordonia High School.

His parents are Howard and Debbie Mabin.

He and Nick Roach are both NFL players from Northwestern University.

Jordan Mabin Is A Member Of