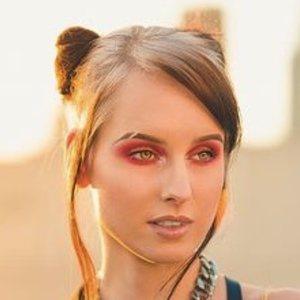 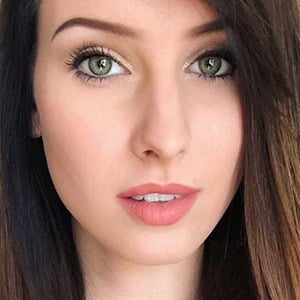 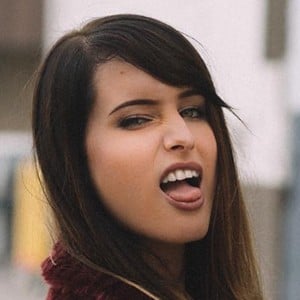 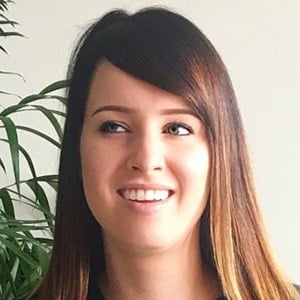 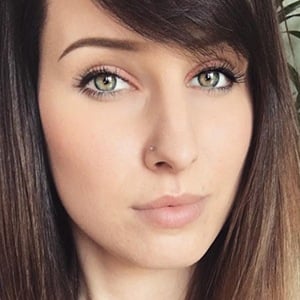 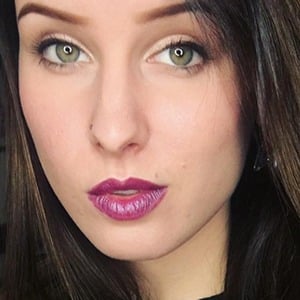 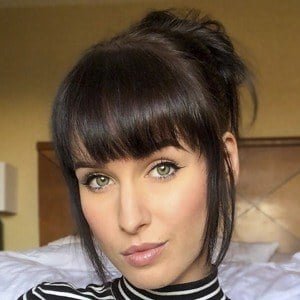 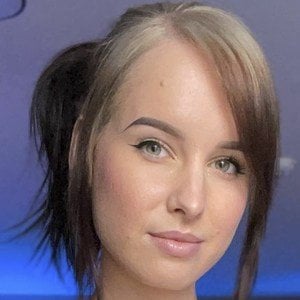 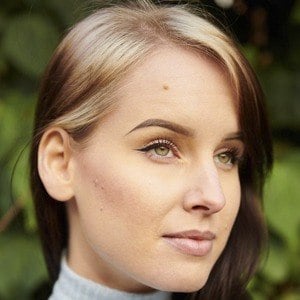 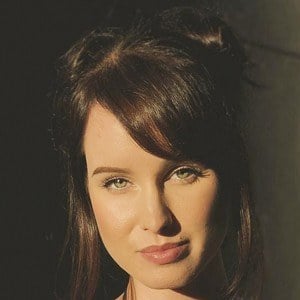 YouTube gamer well known across the internet as OMGitsfirefoxx who plays League of Legends and Minecraft on her channel for her 700,000 subscribers.

She studied computer programming, but wound playing video games instead of creating them.

She is also popular on Twitch, with more than 700,000 followers on her channel.

She's originally from Toronto, Canada. She and Tucker Boner moved to Portland in early 2016.

She dated fellow YouTube gamer Tucker Boner until they separated in 2016.

Sonja Reid Is A Member Of