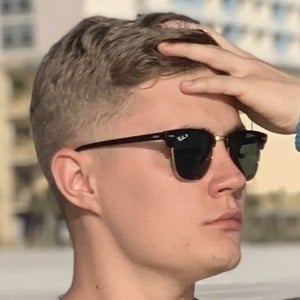 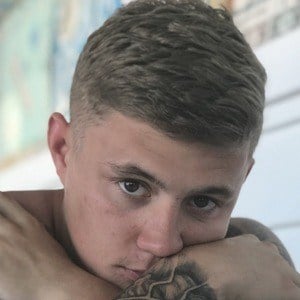 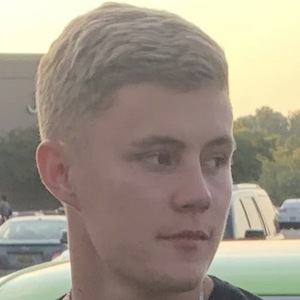 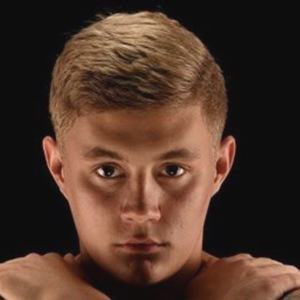 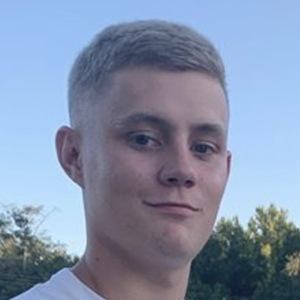 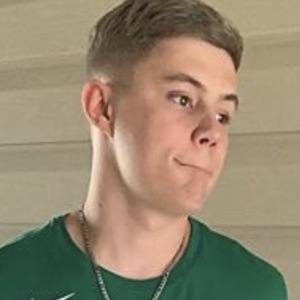 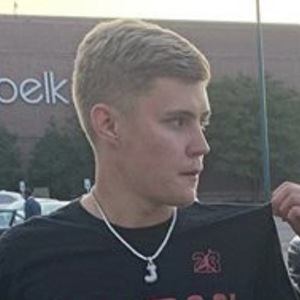 TikTok star best known for his jordanleemccallum account where he posted prank and comedy videos. He gained over 650,000 followers on the account.

He began posting on TikTok in June 2019.

His TikTok videos earned him over 10 million likes on the app.

He has lived in Panama City, Florida. His mom appeared on his TikTok account.

He posted a TikTok video set to the Jack Harlow song "WHATS POPPIN" in April 2020.

Jordan McCallum Is A Member Of