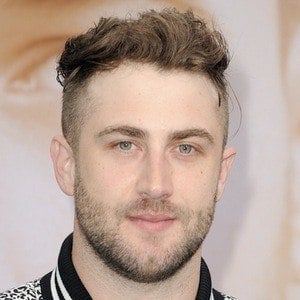 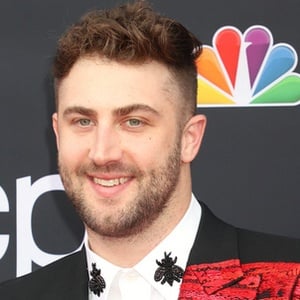 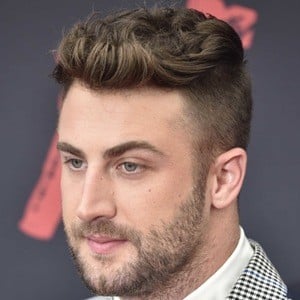 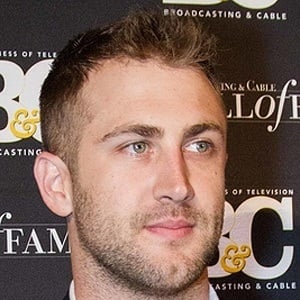 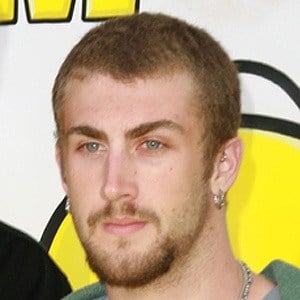 Singer and guitarist best known as the frontman of American band Hundred Handed. The band has become best known for their debut single "Love Me Like The Weekend" which was released in 2015.

He began playing guitar at the age of fifteen and created his first band, The Upside, in 2005; he also played in Stars in Stereo from 2011 until 2015.

Throughout his teens, he was often mentored by renowned music produced David Foster. The producer also offers notes on Hundred Handed's debut album.

His is the son of popular television personality Phil McGraw, otherwise known as Dr. Phil, and Robin McGraw. He and his wife Morgan Stewart welcomed a daughter named Row Renggli in February of 2021. In September of 2021, the couple announced that they were expecting their second child together.

His older brother Jay McGraw is the author of a series of self-help books for teenagers.

Jordan McGraw Is A Member Of