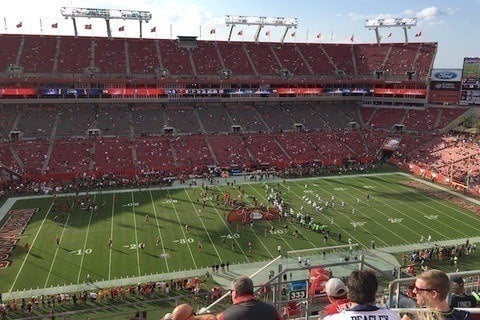 The team became the league's first winless team after going 0-14 in 1976. The team only made three postseason appearances in its first 21 seasons.