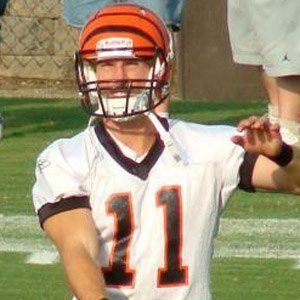 Stand out college receiver at the University of Texas who earned the nation's top receiver honor after an impressive 2009 season.

He was drafted by the Cincinnati Bengals in 2010 and signed to the Jacksonville Jaguars in 2012.

He married longtime sweetheart Sunny Helms in 2011; his younger brother Jaxon also became a wide receiver for the University of Texas.

He received two touchdown passes from Colt McCoy during the 2009 BCS Championship.

Jordan Shipley Is A Member Of