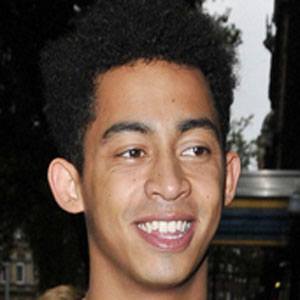 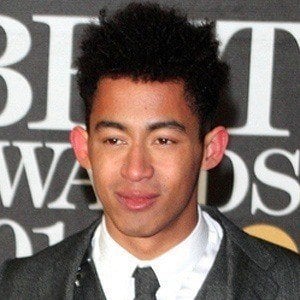 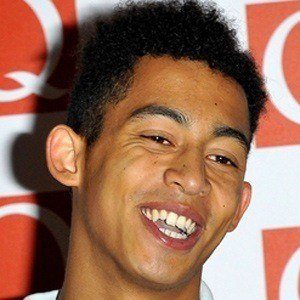 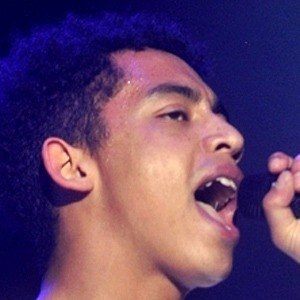 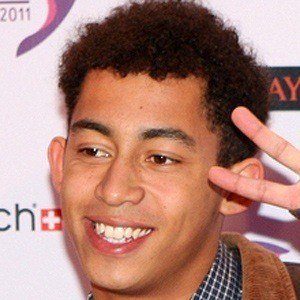 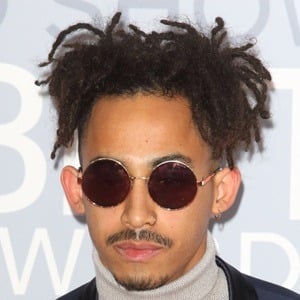 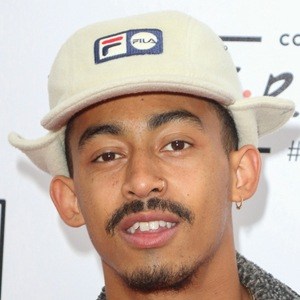 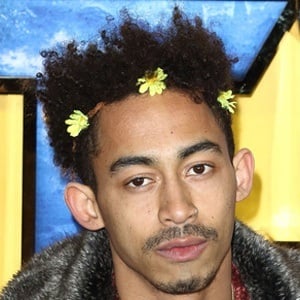 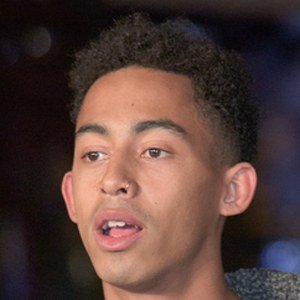 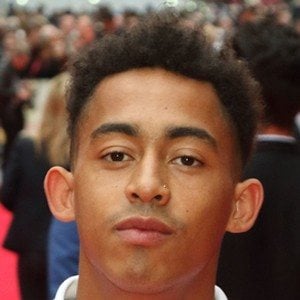 One half of the popular hip-hop duo Rizzle Kicks, with Harley Alexander-Sule, AKA Sylvester.

He began honing his rap skills with workshops at the AudioActive charity in Brighton, UK.

As part of Rizzle Kicks, he sold over 300,000 albums and over a million singles in the UK alone.

His aunt worked with Harley's step-father at a record label and brought the two kids together when both were six. He and singer Jade Thirlwall began a relationship in 2020.

Rizzle Kicks collaborated with Olly Murs on the song "Heart Skips a Beat."

Jordan Rizzle Stephens Is A Member Of