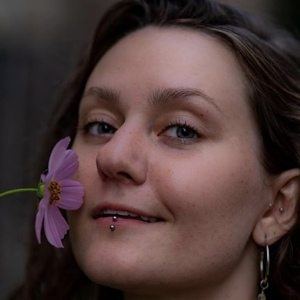 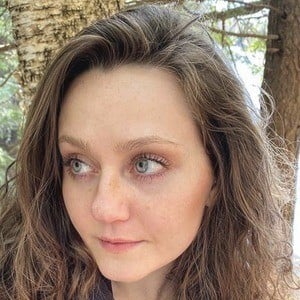 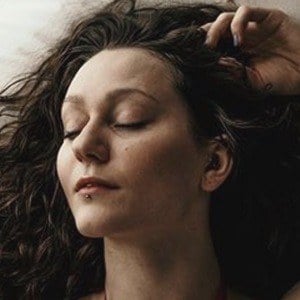 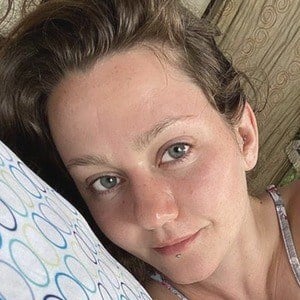 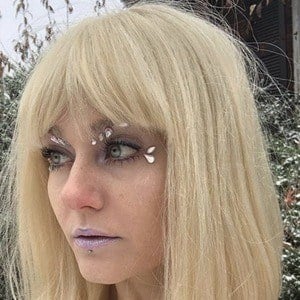 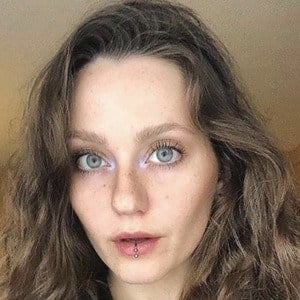 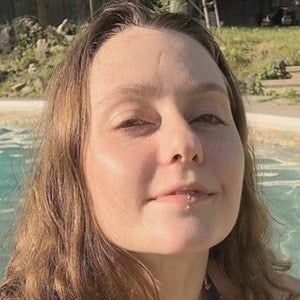 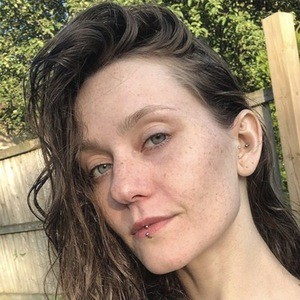 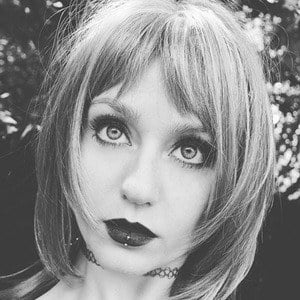 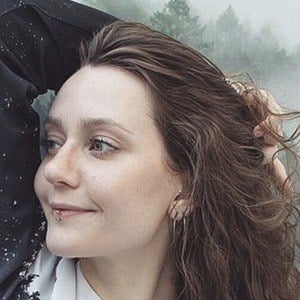 Actress who played the transgender character Adam Toress on the series Degrassi: The Next Generation alongside Shane Kippel.

Her first break came in 2005, when she was cast as Lizzie McDonald in the TV series Life with Derek.

She played Willa on the TV series Willa's Wild Life in 2009.

She was born in Ontario, Canada and raised with a younger brother. She frequently posts photos of her and her boyfriend on Instagram.

She was in the 2005 family comedy The Pacifier, starring Vin Diesel.

Degrassi: The Next Generation
Life with Derek
Between