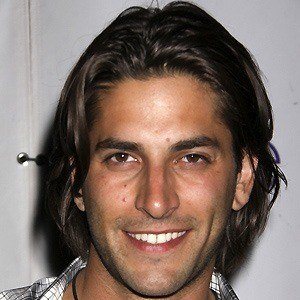 He played roles in Nite Tales: The Movie in 2008 and Breaking Point in 2009. He received additional recognition for his role as Egan Russo in The Beautiful Life.

He studied as a business major at Vermont's Castleton State College.

He has three siblings and was raised near West Long Branch, New Jersey.

He appeared with David Caruso in a 2007 CSI: Miami episode titled Just Murdered as Paul Warner.

Jordan Woolley Is A Member Of