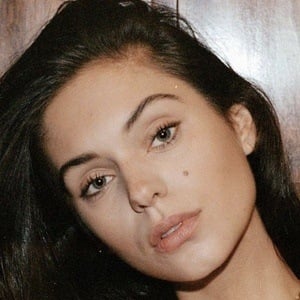 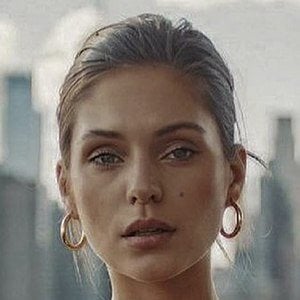 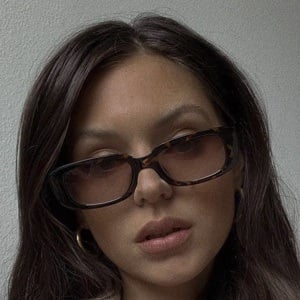 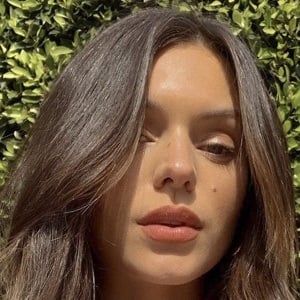 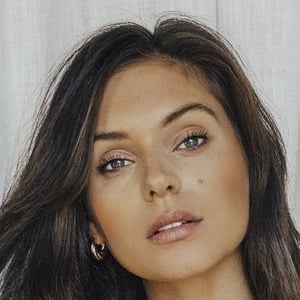 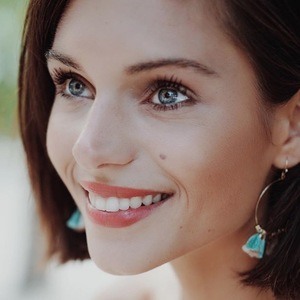 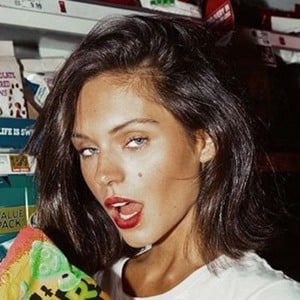 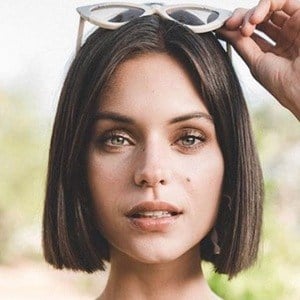 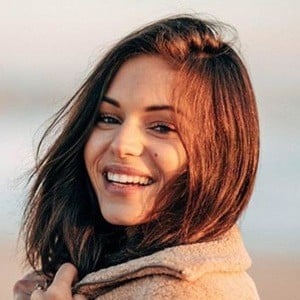 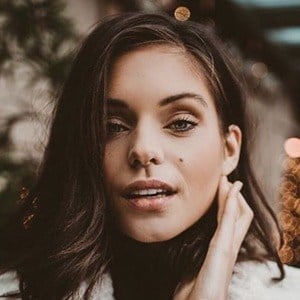 Actress, singer, and dancer, she is best known for her role in Lifetime's 2014 film The Unauthorized Saved By The Bell Story.

She attended a creative arts high school, where she focused on dance and drama. She was also a student at Affinity Dance School, where she competed in various dance styles.

She was a semifinalist in Canadian vocal talent shows Valley Voices Vocal Competition and Variety Has Talent.

Her brother Hayden has served as a Senior Content Director at Thrillist.com. She began a relationship with photographer Jordan Taylor Wright in 2016, but the two later broke up. She subsequently began dating Justin Saul.

She played Saved by the Bell actress Tiffani Thiessen in The Unauthorized Saved By The Bell Story.

Alyssa Lynch Is A Member Of