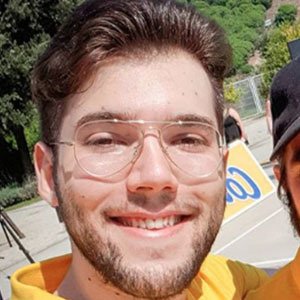 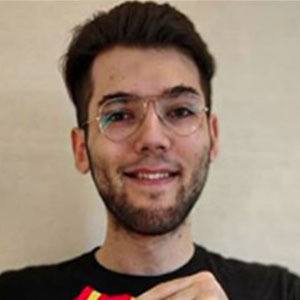 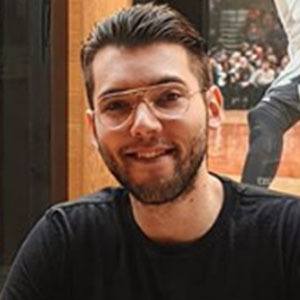 All-things NBA content creator on YouTube who is responsible for the channel demas6basket. He discussed news, rumors, signings, the best players and more for his more than 330,000 subscribers.

He launched his channel in March of 2014. His first video was called "Vlog LeBron James + El día que conocí a mi ídolo."

He talked the NBA for Esport3. He could also be found on a personal Instagram account by the handle of @jordidemas.

He was raised with a sister.

He is from Spain and had the chance to talk to Spanish NBA superstar Pau Gasol.

Jordi de Mas Is A Member Of