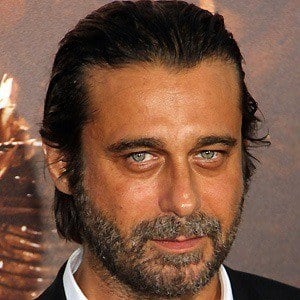 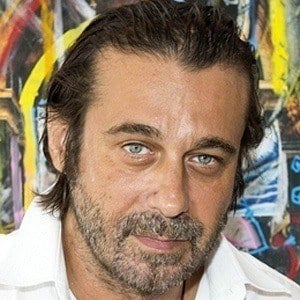 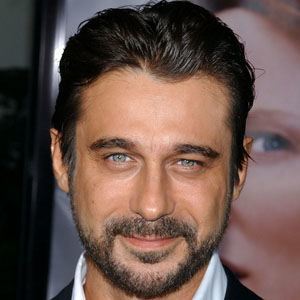 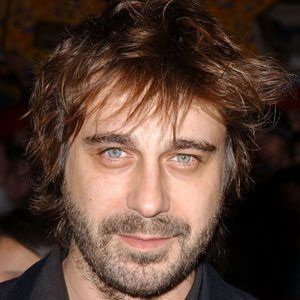 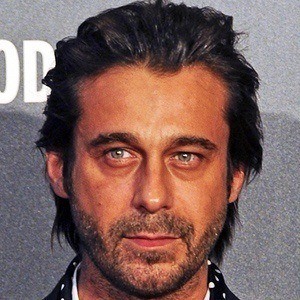 Actor, director, and artist who played Diego Delgado in the 2001 drama Blow. He also starred as Santana in the 2013 science fiction action film Riddick.

He made his film debut in the 1992 film Revolver.

He has appeared in such films as Knight and Day and Riddick, and his artwork has been on display at the Carmen De la Guerra and the Picaso Mio galleries in Madrid.

He was born Jordi Molla Perales in Barcelona, Spain.

He appeared in Bad Boys II with Gabrielle Union, who called him the Tom Cruise of Spain.