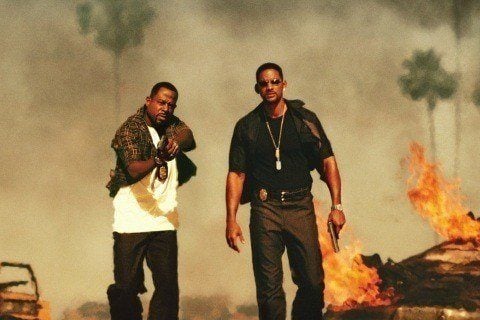 Two daring narcotics cops head down to Miami to investigate the increased flow of ecstasy and open up the case of a bloody battle between Russian and Haitian mobsters. The film is the second in the series.

The film was shot in Miami, the Netherlands, and Puerto Rico. The film grossed over $273 million worldwide.