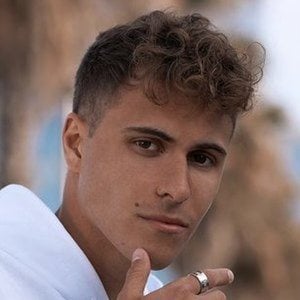 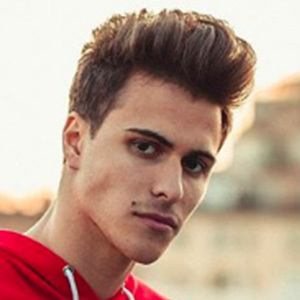 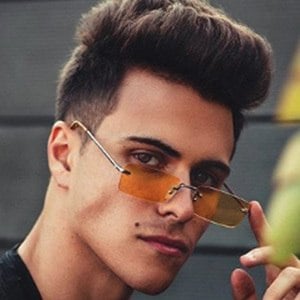 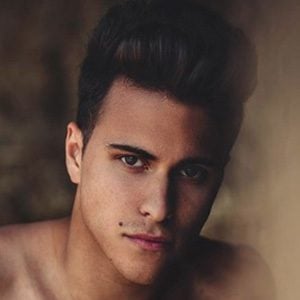 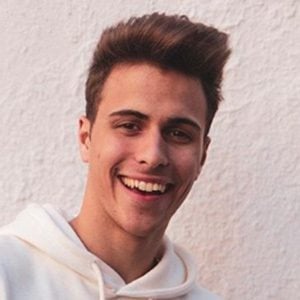 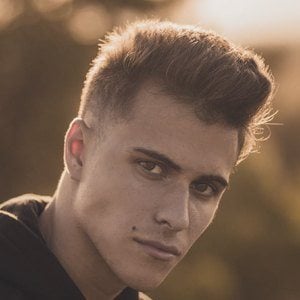 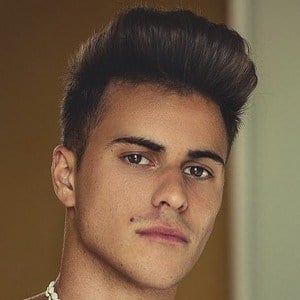 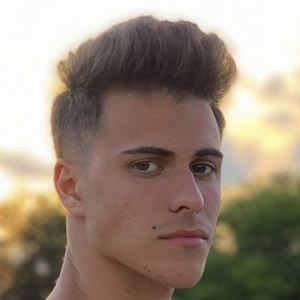 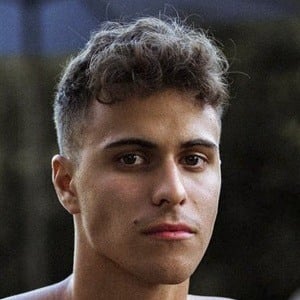 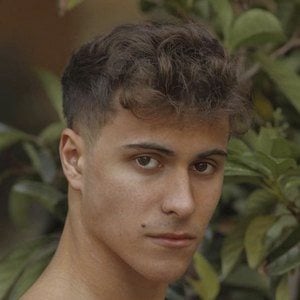 Spanish content creator who became primarily known for his jordirodriguezmoreno TikTok account, earning over 600,000 fans before his account was banned due to multiple community guidelines violations.

He shared a photo posing in front of a Keith Haring painted mural to his Instagram in October of 2016.

He lived in Mexico with his family for three years.

Jordi Rodríguez Moreno Is A Member Of