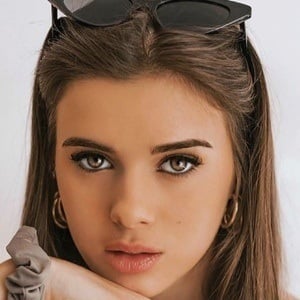 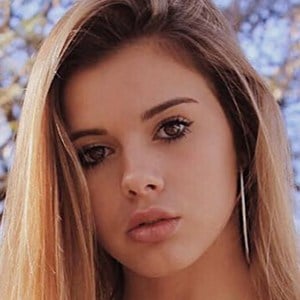 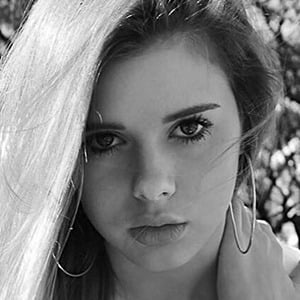 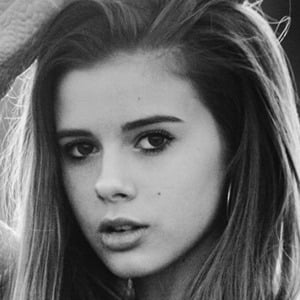 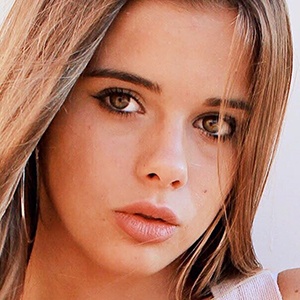 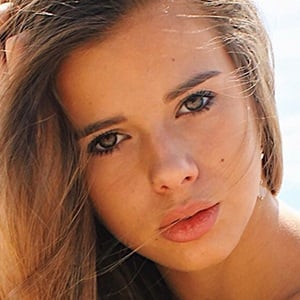 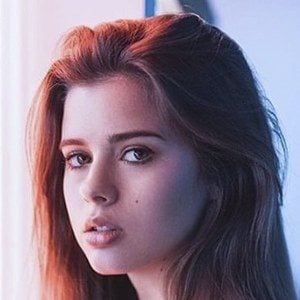 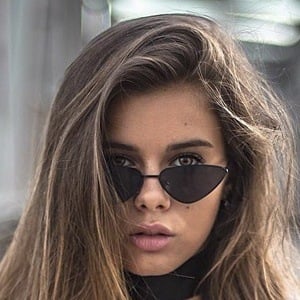 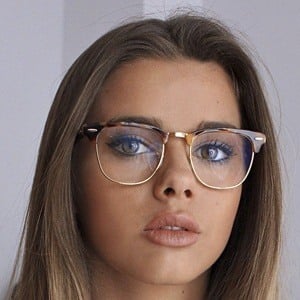 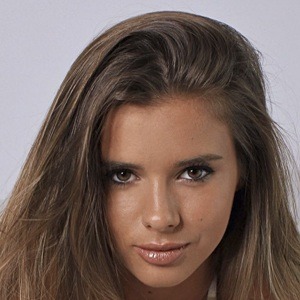 Model and social media personality who brought in more than 1.7 million followers to her marlucas18 Instagram account by primarily featuring pictures from her modeling shoots.

Her debut Instagram picture dated back to June of 2015.

She became a popular musical.ly figure as well by primarily publishing lip-sync videos which would also include her dancing to the beats. She's collaborated on social media with fellow influencers Jordi Rodríguez Moreno and Álvaro Antoli.

She has an older brother named Genis.

Her musical.ly videos have been set to tunes by Abraham Mateo, Anitta, J Balvin and others.

Mar Lucas Vilar Is A Member Of