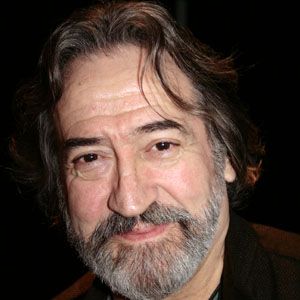 Famous for his work in the early music genre, this musician and composer re-introduced the Baroque and Renaissance instrument the viola da gamba into the modern Spanish musical repertoire. Over the course of his career, he was nominated for two Grammy Awards and was the recipient of the Handel and Leonie Sonning Music Prizes.

After studying early music at the Barcelona Conservatory of Music, he taught at the Schola Cantorum Basiliensis.

In the late 1980s, he founded an early music ensemble known as La Capella Reial de Catalunya. During the 1990s, he composed music for half a dozen films, including Joan the Maiden: Parts 1 and 2.

He and Enrique Granados are both well-known Spanish classical composers.

Jordi Savall Is A Member Of