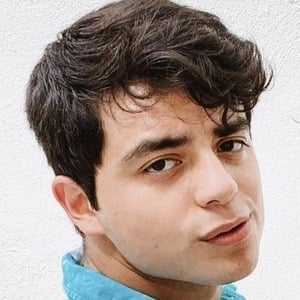 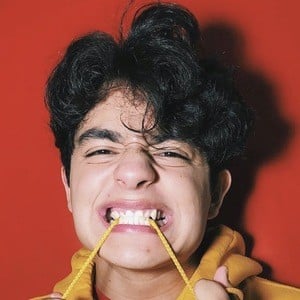 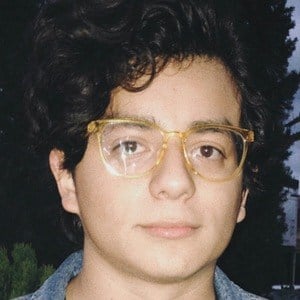 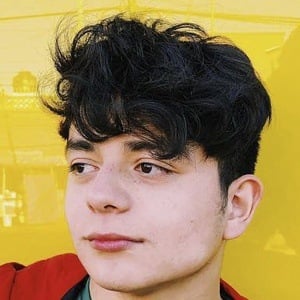 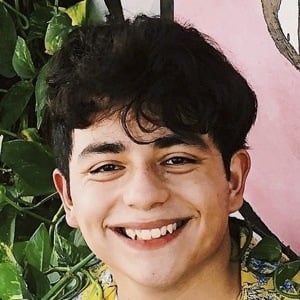 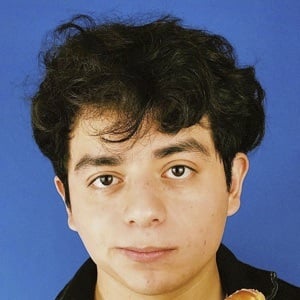 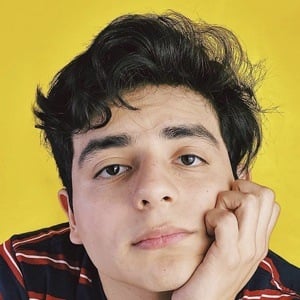 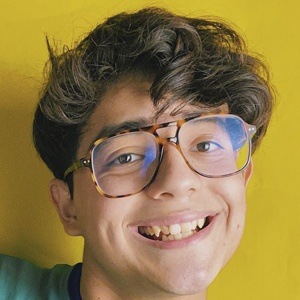 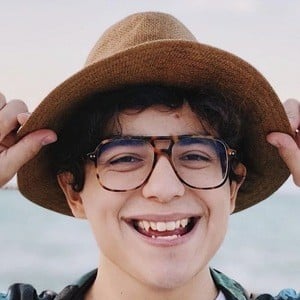 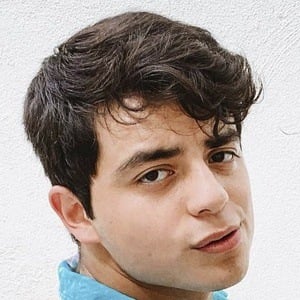 Influencer and TikTok star who is known for his comedic content and acting based skits. He shares his comedy videos with his over 2.7 million fans.

He first started uploading content through TikTok in November of 2018. His first viral hit was a video of him shaving that earned him a spot on the ForYou page and over 400 thousand likes.

He also posts comedy videos on YouTube. He travelled to Cancun in March of 2018 and documented the trip through his Instagram stories.

He shared a photo of his parents in Guanajuato City through his Instagram in November of 2018.

He is a massive fan of the show Stranger Things starring Finn Wolfhard and Millie Bobby Brown.

Jordy Escoto Is A Member Of