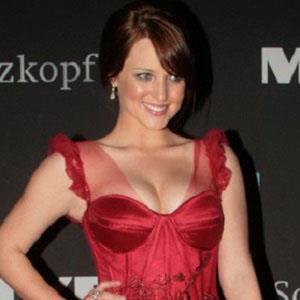 Most well known for playing Summer Hoyland in the popular Seven Network soap opera Neighbours, she is also recognized for her guest spots on Blue Heelers and Bed of Roses.

Two years before making her debut on Neighbours, she earned a finalist spot in the Dolly magazine-sponsored "Neighbours Next Big Stars" contest.

Aside from her acting career, she worked on behalf of the charities HeartKids and Whitelion.

She was born and raised in Melbourne, Victoria, Australia.

She co-starred with American actor Curt Mega in the 2015 comedy movie Spare Change.

Jordy Lucas Is A Member Of