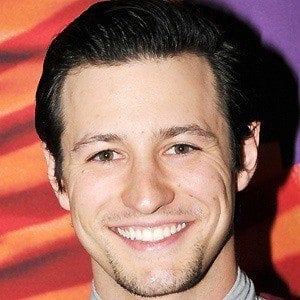 He began acting at age twelve and briefly attended Texas Christian University before leaving college to pursue an acting career in Los Angeles.

He wrote, produced, and starred in The Ben Diaries, a TV series that began airing in 2012.

He was born and raised in Texas. He has been in a relationship with actress Kim Whalen.

He and Kimberly Matula both had recurring roles on the television series Pink.

Curt Mega Is A Member Of