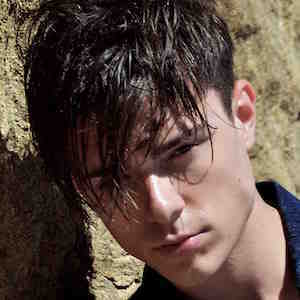 Belgian model and actor known for his role in the movie Freedom as well as his appearances on shows like Uncensored Hollywood and Zone Stad.

He studied acting at Kunstacademie van Maasmechelen and later moved to Los Angeles to study at The Acting Corps.

He gained an interest in fashion while acting and started working with fashion designers. He launched a YouTube channel titled JordyT.

He was born in Maaseik, Belgium. He and his sister grew up in Maasmechelen.

He appeared with Cuba Gooding, Jr. in Freedom.

Jordy Tulleners Is A Member Of