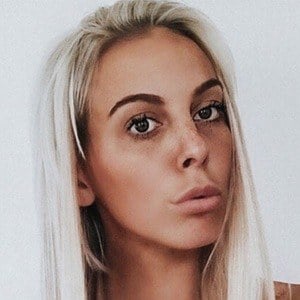 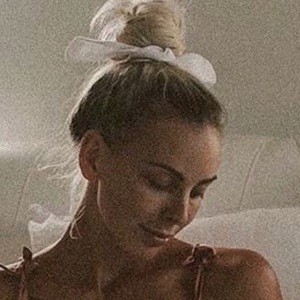 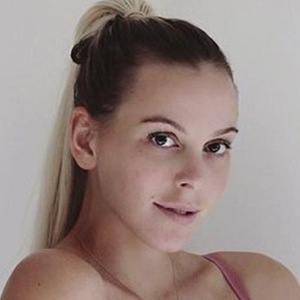 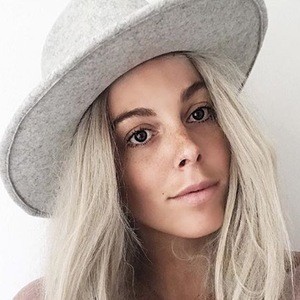 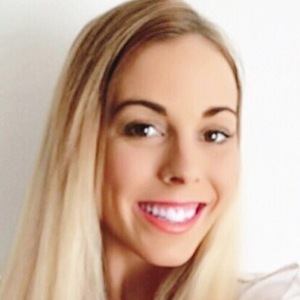 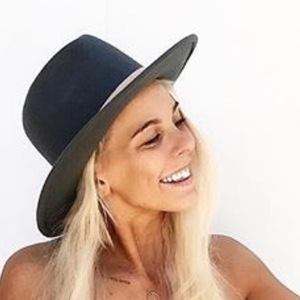 Australian fit mom and animal activist who started posting her healthy, clean lifestyle with kids to her lifewithwinter Instagram account. She also has a love for interior design and photography as evidenced by her Instagram, where she has amassed over 70,000 followers.

She was a world renowned kayaker, representing Australia four years in a row at the kayaking world championships, almost making the Olympic team in 2009. She was forced to quit Kayaking due to health issues.

She worked as a air hostess for an Australian airline and was about to move to Dubai to work for Emirates before realizing she was pregnant with her first child.

She started dating her partner in 2013. They welcomed a daughter named Winter Rose in 2015 and a son named Wilde Atlas in 2017.

Tammy Hembrow is another Aussie momstagrammer.

Jordyn Jones Lifewithwinter Is A Member Of