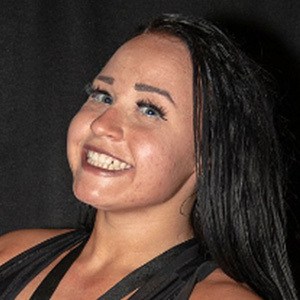 Professional wrestler who's competed with multiple organizations including Impact Wrestling, Beyond Wrestling and Pro-Wrestling: EVE. She has won the BCP ICONS Championship and the BLP Heavyweight Championship.

She made her pro wrestling debut in January 2011.

She announced her engagement to wrestler Jonathan Gresham in December 2018.

She challenged Jazz for the NWA World Women's Championship in 2018.

Jordynne Grace Is A Member Of