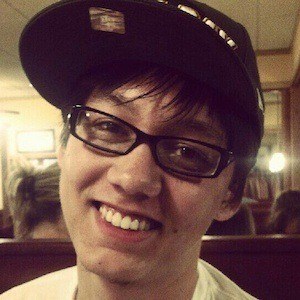 He co-founded Green Screen Kid in 2013 with his brother and Beau Zachowski. He graduated from the University of Wisconsin - Stevens Point with a Bachelor of Science degree in Computer Information Systems, and minor in Applied Mathematics, in 2014.

He became a Twitch partner, live streaming speed runs games like Donkey Kong 64 and Crazy Taxi on his channel. He once set the world record for his Donkey Kong 64 speed run.

His brother Alex Dosdos performs alongside him in Green Screen Kid. Previously, they had performed in a number of other bands beginning in 2007.

Jorge Dosdos Is A Member Of