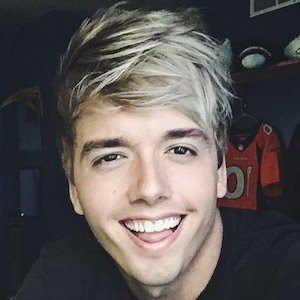 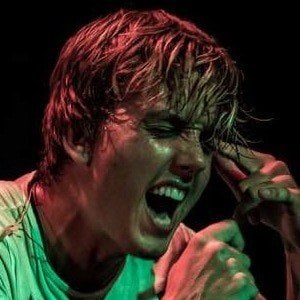 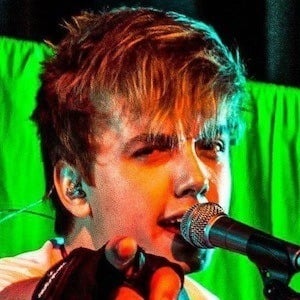 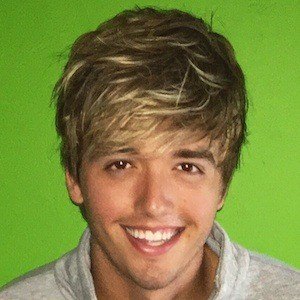 Became known as the lead singer of the pop-alternative-rock band Green Screen Kid whose goal is to send meaningful messages to their fans.

He formed Green Screen Kid with brothers Alex and Jorge Dosdos in 2013.

When he first got into music, he would post videos playing in front of a green screen to YouTube and was harassed by internet trolls for years. They called him "green screen kid," which ended up being the inspiration behind his band's name and mantra.

He and the rest of the band are based out of Appleton, Wisconsin. He has a younger sister named Kaelyn.

His greatest influence is Matt Bellamy from the band Muse.

Beau Zachowski Is A Member Of