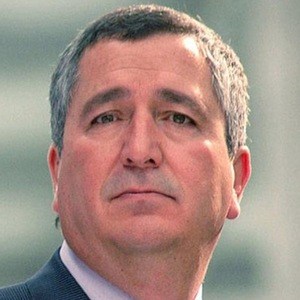 Mexican entrepreneur known as the founder of Grupo Omnilife, which creates health products and runs the Club Deportivo Guadalajara soccer team, among other things.

He was born in Guadalajara and sold tacos on the street.

Jorge Vergara Is A Member Of