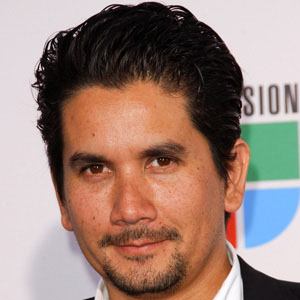 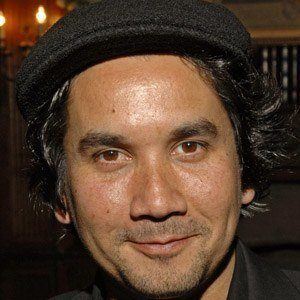 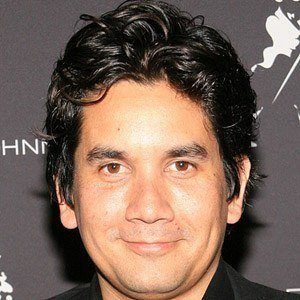 Colombian singer who became one of the most beloved singers in Latin America. He rose to fame as a member of the Grammy-winning band Bacilos.

He served in the Naval Academy before studying Political Science in London.

His band Bacilos won the Latin Grammy for Best Pop Album in 2003 for their hit album "Caraluna".

His mother gave him a cassette tape by The Beatles when he was seven years old, sparking a lifelong love of music.

He has co-written songs for fellow Latin American superstars like Marc Anthony.

Jorge Villamizar Is A Member Of