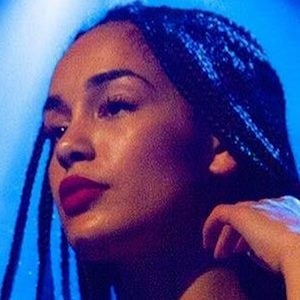 British R&B singer who is known for songs like "Blue Lights" and "Where Did I Go?" The music video for her song "A Prince" has over 300,000 views on YouTube.

She wrote her first song called “Life is a Path Worth Taking" when she was 11 years old.

Her father has been a singer in a neo-soul group called Second Nature.

She collaborated with R&B singer Maverick Sabre on her song "A Prince."

Jorja Smith Is A Member Of