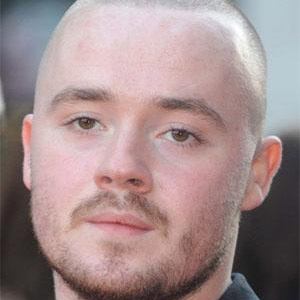 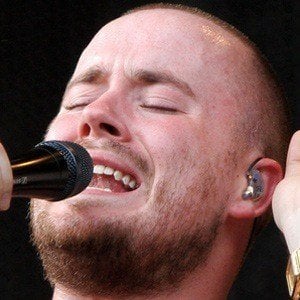 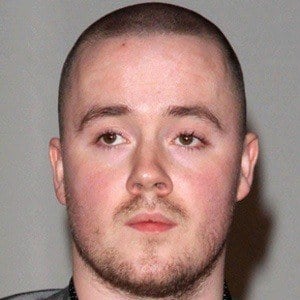 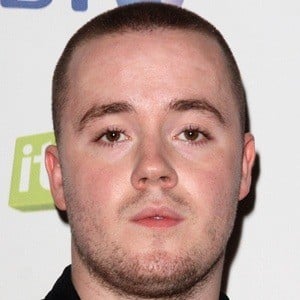 Irish singer and guitarist who performs a blend of R&B and folk melodic songs and socio-political tracks. He has appeared as a guest artist on tracks by Professor Green, like "Jungle."

He appeared on two tracks of the 2008 Irish rap album Sense The Terror, collaborating with several other prominent rap acts before releasing his own debut mixtape.

He was voted the Best Homegrown Act in 2008 and Hot Press likewise noted him as a new singer to watch.

He was born in Hackney, London.

He and Akala were two of the most well-known U.K. rap acts of the early 2010s.

Maverick Sabre Is A Member Of