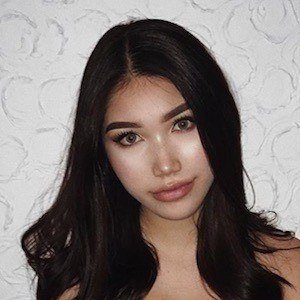 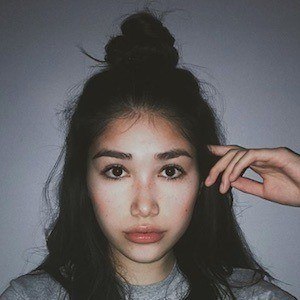 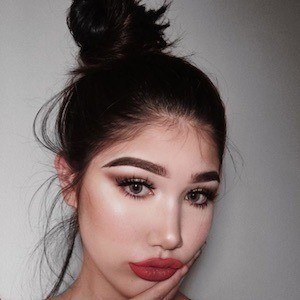 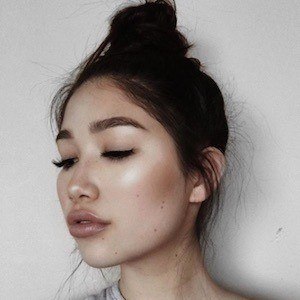 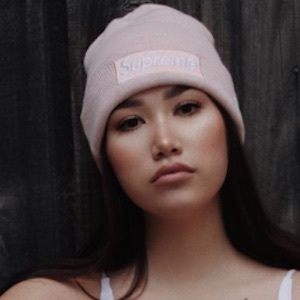 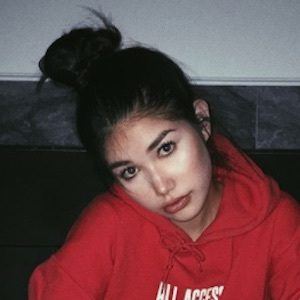 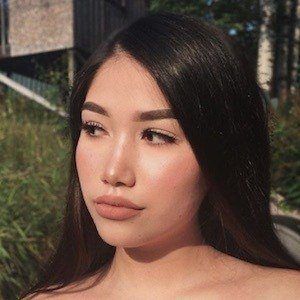 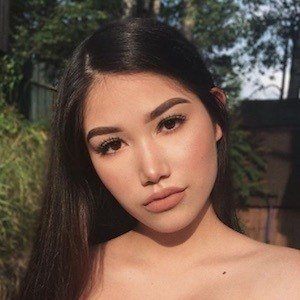 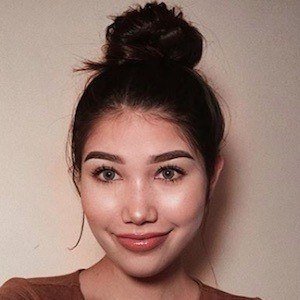 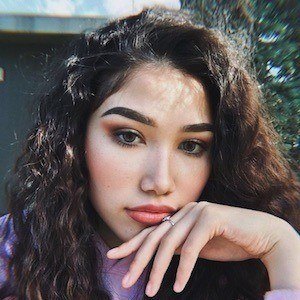 Canadian singer who captured the spotlight by winning the seventh season of the ITV singing competition The Next Star in 2014. She previously performed backup vocals for Shy-Anne Hovorka and released an EP titled Heart & Soul.

She started taking voice lessons at age 6 and later learned piano and guitar.

Before appearing on The Next Star, she performed at charity events like the Canadian Cancer Society-Relay for Life and the Dirty Girls Mud Run.

Her younger sister helped her perform a rendition of A Great Big World's "Say Something," which was posted to YouTube.

She and Diego Gomes are both winners of The Next Star.

Jory Zechner Is A Member Of