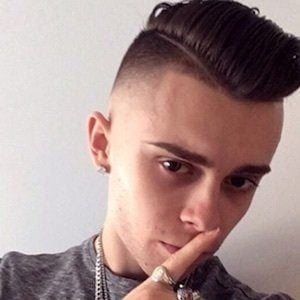 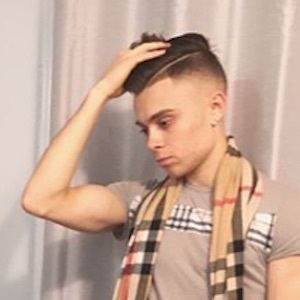 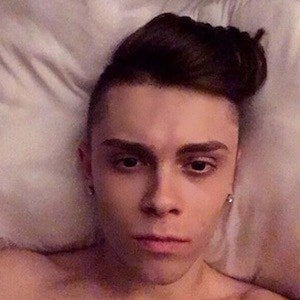 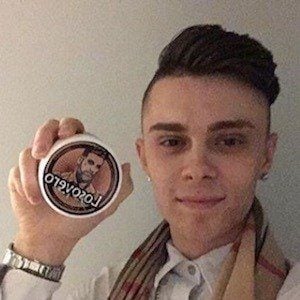 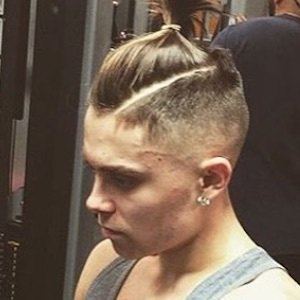 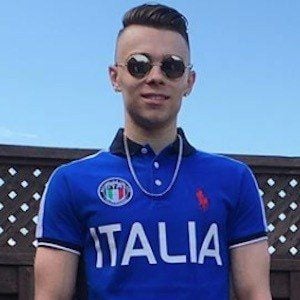 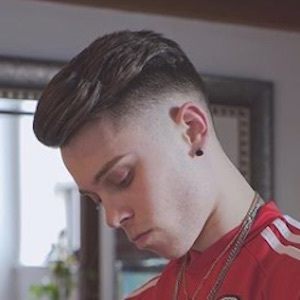 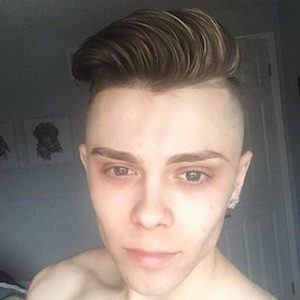 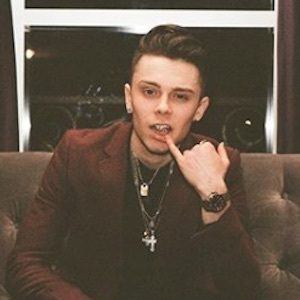 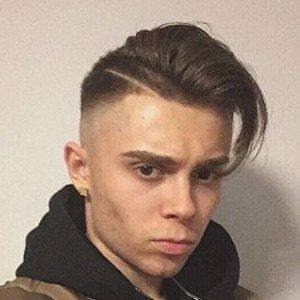 Season three winner of the Canadian reality competition series The Next Star. He went on to become the lead vocalist and a guitarist for the indie band More Than Us.

He was only 13 years old when he began his musical journey in The Next Star.

Also a solo artist, he has the EP The Beginning and the album Eletro Acustico.

He resides in Toronto, Canada. He gave a shout-out to his mom on Twitter for Mother's Day in 2013.

He has also performed live with Canadian singer Danny Fernandes.

Diego Gomes Is A Member Of