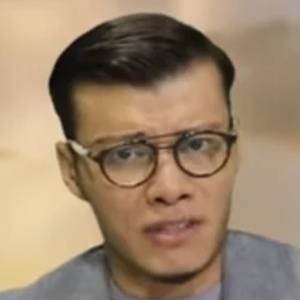 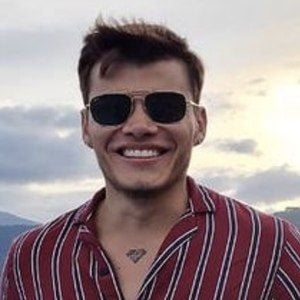 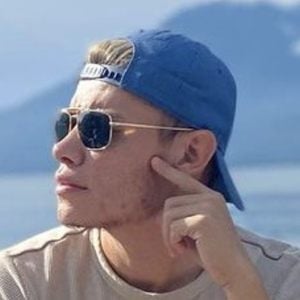 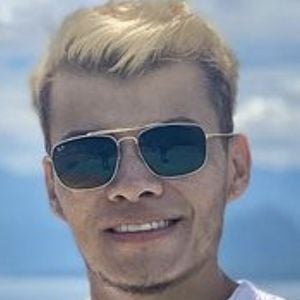 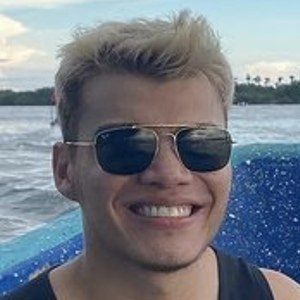 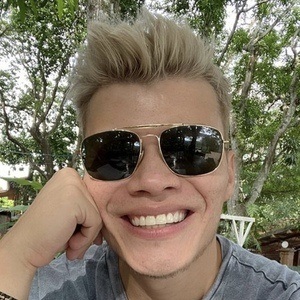 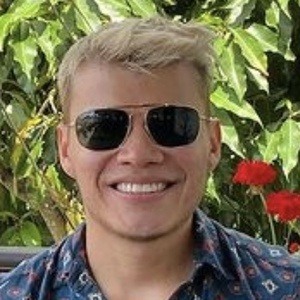 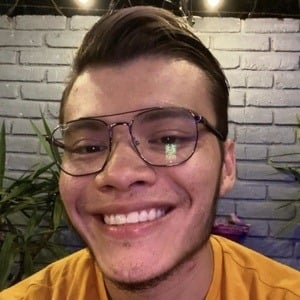 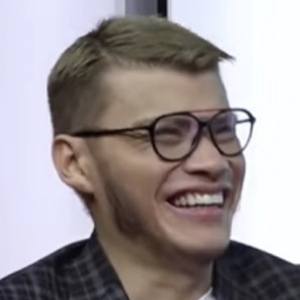 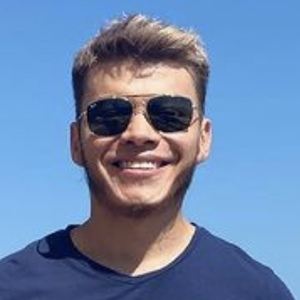 Social media commentator who has risen to fame for his SOY JOSE YOUTUBE YouTube channel. His political, business, and cultural discussions and analyses often revolving around his home country of El Salvador have helped him garner more than 60 million total views.

He has seen his YouTube audience grow to more than 290,000 subscribers. He has also shared photos of his personal life to his popular soyjoseyoutuber Instagram account, where he has gained more than 20,000 followers.

He and Ella Grant are both political YouTube personalities.

José Valladares Is A Member Of