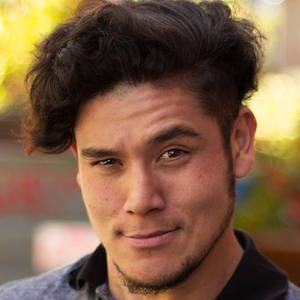 YouTuber best known for his Geography Now channel. He has gained popularity for his profiling of each country in the world, which he completes in alphabetical order.

He has amassed more than 2.9 million subscribers to his YouTube channel. One of his most popular videos there, "Geography Now! Germany," has earned more than 6 million total views. His geographynow_official Instagram page features informative maps from different countries around the world, often featuring facts about such things as their exports and natural resources. He's also known to post the occasional meme for his 120,000 followers.

He resides in Los Angeles, California. His father passed away in 2017.

He collaborated with Nick Uhas in 2016.

Paul Barbato Is A Member Of