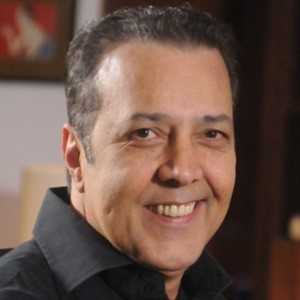 World music singer who released almost three dozen albums and DVDs between 1973 and 2016. He has over 130,000 followers on his joseaugustooficial Instagram account.

His first album Candilejas was released in 1973.

He and Maisa Silva are both world music singers from Brazil.

José Augusto Is A Member Of