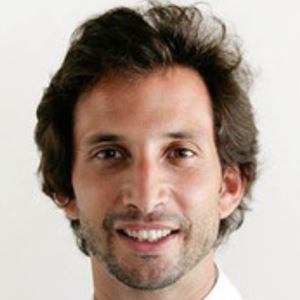 Chef who became one of Portugal's most respected with the opening of Lisbon's Belcanto, which was named as one of The World's 50 Best Restaurants by Restaurant magazine. He has authored several books on cooking, including Petiscar com Estilo (2011).

He graduated from the Instituto Superior de Comunicação Empresarial and began his culinary career at the Fortaleza do Guincho restaurant in Cascais.

He was named 2015's Chef of the Year by WINE magazine.

José Avillez Is A Member Of