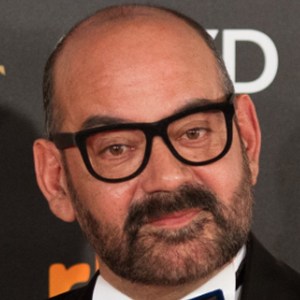 Spanish actor, comedian, and director who is best recognized for his work directing the 2005 feature film Tapas. He is also known for his recurring roles as Zacarias Prats in the 2006 series Homo Zapping and as Psicologo in the series Pelotas.

He earned his degree in communication from the Autonomous University of Barcelona. He started his career as an actor in theater when he joined the La Cubana company in 1988. His television debut came later on in 1990 when he starred in the variety series Juengo de Ninos.

He is known for having won the Goya Award in 2006 for Best New Director for his feature film Tapas.

He was born and raised in Santa Eulalia, Spain.

He starred alongside Silvia Abril and Edu Soto Moreno in the comedic television series Homo Zapping.

José Corbacho Is A Member Of