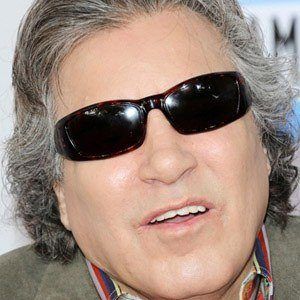 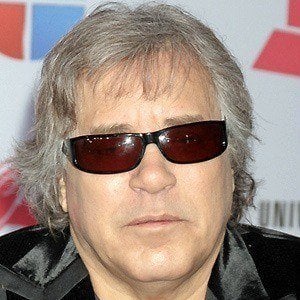 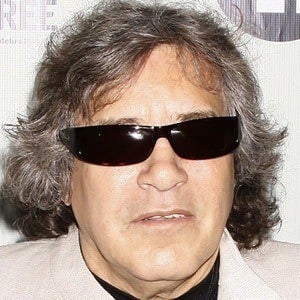 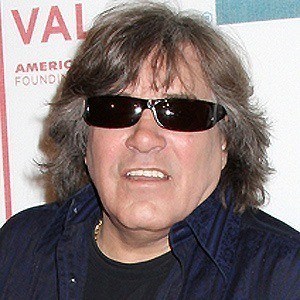 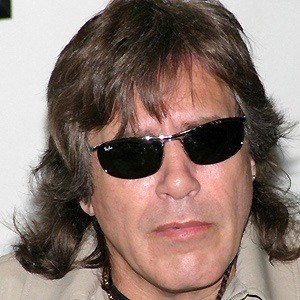 Blind Puerto Rican singer-songwriter best known for his international Christmas hit "Feliz Navidad." He has also released covers of songs like "Light My Fire" by The Doors.

He played the tin cracker can at the age of three with his uncle. When he was seventeen, he left school to play music.

The first instrument he learned to play was the accordion; his father surprised him with a guitar, which he would play for fourteen hours a day.

He married Hilda Perez in 1965. They divorced in 1979. He remarried Susan Omillian on August 2, 1982. He has two sons named Jonathan and Michael and a daughter named Melissa.

He worked with John Lennon on his Rock 'n' Roll album.

José Feliciano Is A Member Of