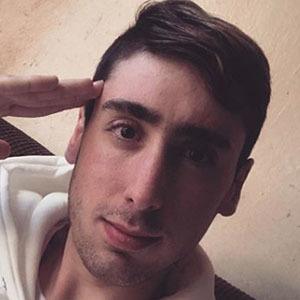 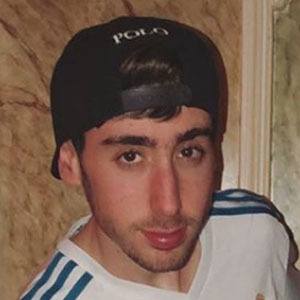 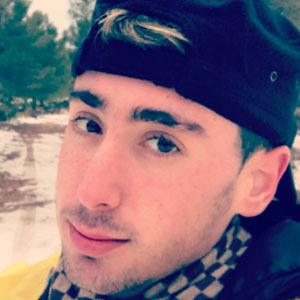 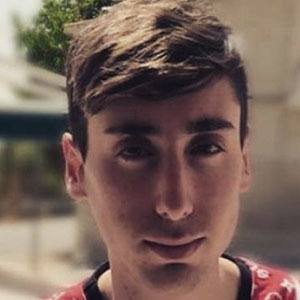 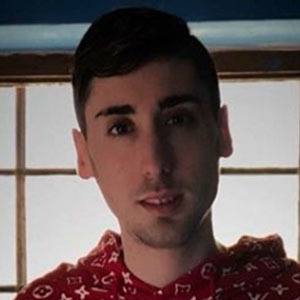 Fashion influencer whose eclectic style has landed him on television shows like Cambiame and earned him 200,000 Instagram followers. He is also a noted cycling enthusiast who has served as the creative director for Triathlon Sport Zone, formerly Cycling Sport Zone.

He hails from Murcia, Spain.

He received the Vodafone Award in 2016. He's also appeared in shows like First Dates, Ailoviu and Zapeando.

LIke Alberto De Juan, he is a popular spanish fashion Instagrammer.

José Herrera Is A Member Of