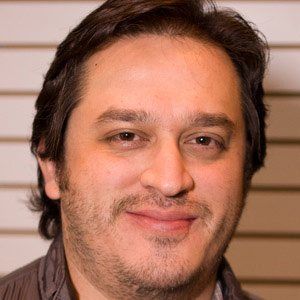 MLB second baseman who began his career with the Seattle Mariners in 2004.

He won the Seattle Mariners minor-league Player of the Year award twice.

He signed with the Yomiuri Giants of Japan's Nippon Professional Baseball League in January, 2013.

His brother, Gabriel, was killed in a motorcycle accident in June, 2007.

José López Is A Member Of