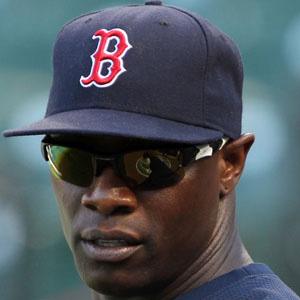 He starred for LaGrange High School in Georgia before being drafted by the Chicago White Sox.

He had four children with his wife JaBreka Cameron, including fellow MLB player Daz Cameron.

He roamed the outfield for the New York Mets alongside All-Star Carlos Beltran.

Mike Cameron Is A Member Of