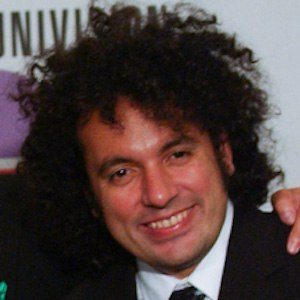 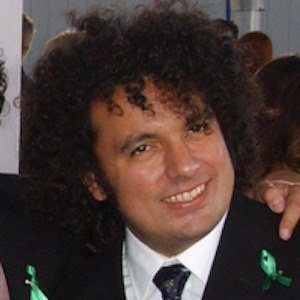 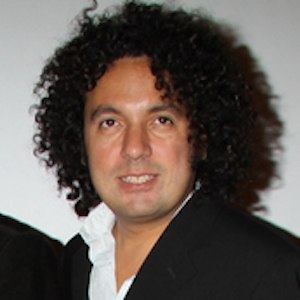 Los Amigos Invisibles was founded in 1991 and he started DJing in 1995.

He helped form the band Los Crema Paraiso in 2010 and has also played as part of Masters at Work.

He grew up in Caracas, Venezuela. He moved to New York City in 2001.

He and Miguel Ignacio Mendoza are both well-known Venezuelan musicians.

José Luis Pardo Is A Member Of