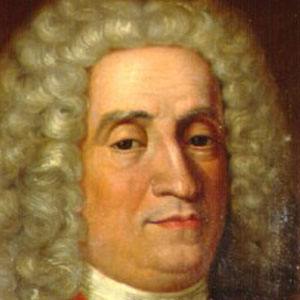 Spanish politician who served as the First Secretary of State of Spain from 1734 until 1736.

He originally planned to be a priest but eventually became the intendant of Extremadura during the War of Succession.

He started a war with Portugal in order to retake Banda Oriental in South America from the Portuguese in 1735.

His father, Don Lucas Patino de Ibarra, Señor de Castelar, was a member of the privy council and his mother was Beatrice de Rosales y Facini.

Jose Patino Is A Member Of