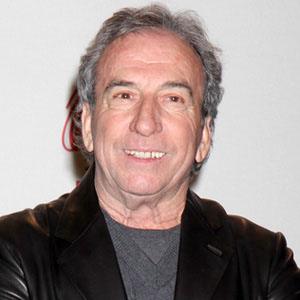 Prolific singer and composer from Spain who became a sensation in Latin countries around the globe. His composition "Porque te vas?", sung by Jeanette, sold more than four million copies.

He attended the Universidad Laboral of Sevilla, where he aspired to become an electrical technician.

His more than two dozen albums have sold over fifty million copies worldwide.

He has a son named Pablo and a daughter named Maria.

His compositions have been sung by some of the world's brightest Spanish-speaking stars, such as Marc Anthony.

José Luis Perales Is A Member Of