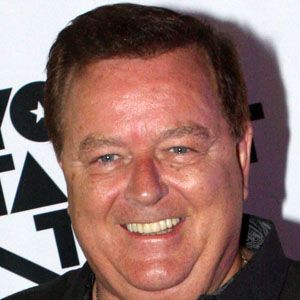 Singer, producer and television personality most famous for chart-topping solo singles like "Step Back" and "Cara-lyn." In the 70's, he began hosting the variety show Young Talent Time.

He became the lead singer of the band The Nomads at age fourteen.

He was inducted into the Australian Recording Industry Association Hall of Fame in 1990.

He has children named Anna, Craig and Fleur.

He was the host of Young Talent Time, which featured performances by future stars like Anthony Callea.

Johnny Young Is A Member Of