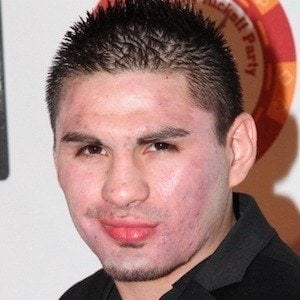 He was born and raised in Avenal, California.

He won each of his first ten fights as a professional, including eight knockouts.

He and Terrell Gausha both fought on the USA Olympic Boxing Team in 2012.

Jose Ramirez Is A Member Of