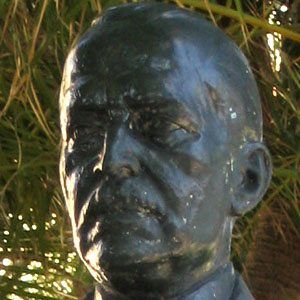 Concert pianist and composer who toured Portugal and Europe in the first half of the 20th century and was one of the last pupils of Franz Liszt.

He studied in Berlin and Weimar, taking lessons from Xaver Scharwenka and Philipp Scharwenka.

He served as director of the Lisbon Conservatory from 1919 to 1938.

His father was an amateur musician who owned a pharmacy.

He played pieces by lesser-known composers as well as famous ones like Johann Sebastian Bach.

José Vianna da Motta Is A Member Of