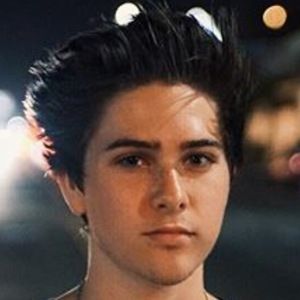 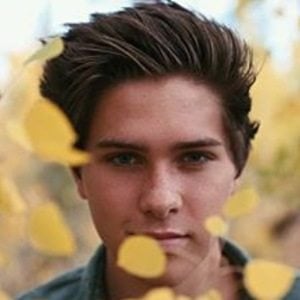 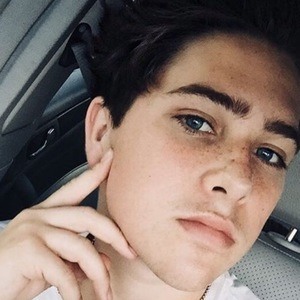 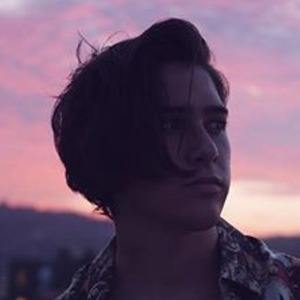 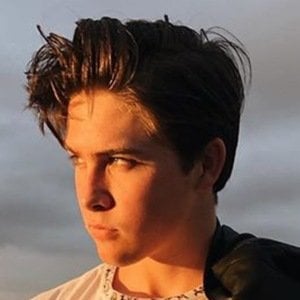 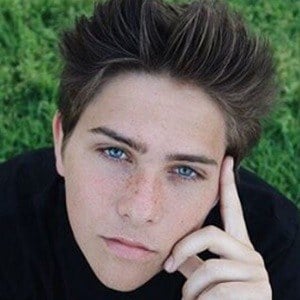 Actor known for his role on Bella and the Bulldogs as a football player who was cast in the web reality series Summer Break.

He was home-schooled as a child.

He plays the guitar and enjoys writing songs.

He was previously in a relationship with Tori Keeth, whom he also collaborated with on a joint YouTube channel called Josef&Tori.

He and his twin brother Jakob were both featured on Summer Break.

Josef Katchem Is A Member Of