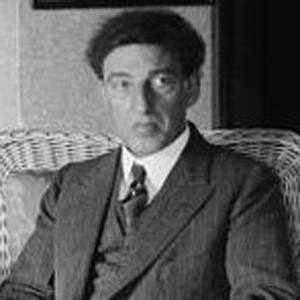 Musician and educator whose 1924 tome Basic Principles in Pianoforte Playing became a classic. He was admired by Vladimir Horowitz.

He was a student at the Imperial Conservatory in Moscow, graduating at the top of his class ahead of fellow students Sergei Rachmaninoff and Alexander Scriabin and receiving the 1892 Gold Medal for piano.

His recordings of Chopin, Strauss, and Schumann were admired among pianists and aficionados for their technique, elegance, and sensitivity.

He came from a musical family. He married Rosina Bessie in 1898 and toured with her for the rest of his life.

He idolized Anton Rubinstein, and the composer conducted the 14-year-old pianist's debut concert.

Josef Lhevinne Is A Member Of