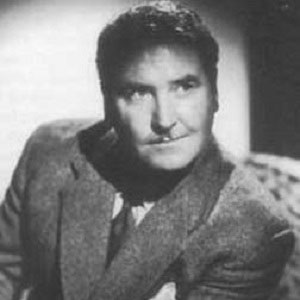 A celebrity in his native United Kingdom during the mid twentieth century, the tenor Joseph McLaughlin, better known by the stage name Josef Locke, is particularly remembered for his wildly popular 1947 recording of "Hear My Song, Violetta." His other hits include "The Isle of Innisfree" and "I'll Take You Home Again, Kathleen."

After performing with local choirs during his childhood and early teenage years, he enlisted in the British Army and subsequently served in the Northern Irish police force. He later began his music career as a variety performer at numerous British resorts and entertainment venues.

He was featured on television programs such as Top of the Town and Rooftop Rendezvous.

A native of Derry, Northern Ireland, he grew up with eight siblings. He and his wife, Carmel, were parents to a son.

He is portrayed by Ned Beatty in the 1991 film Hear My Song.

Josef Locke Is A Member Of