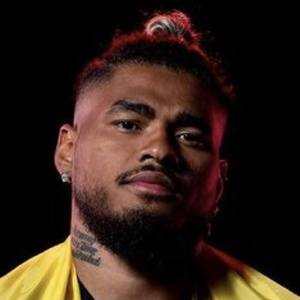 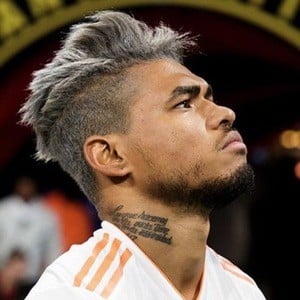 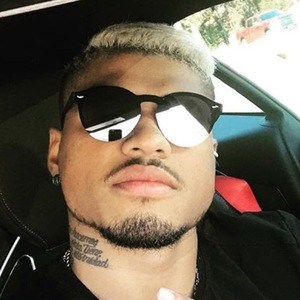 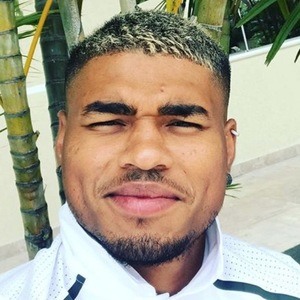 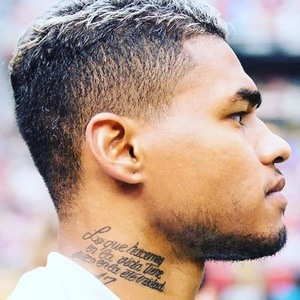 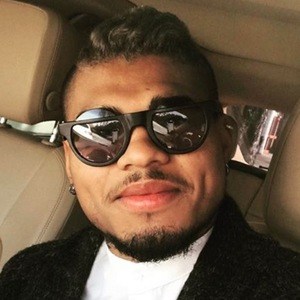 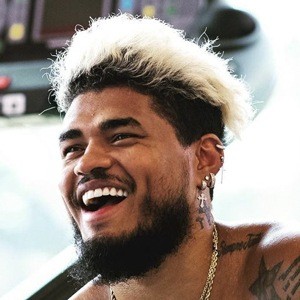 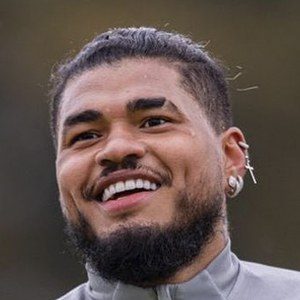 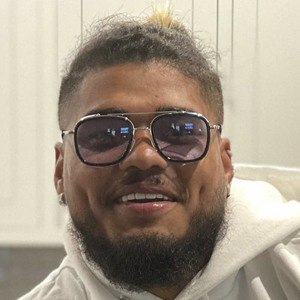 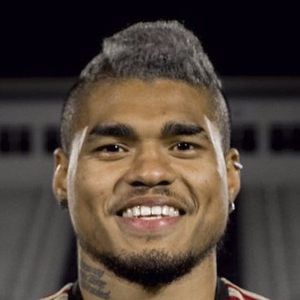 He made his club level debut with Caracas in August 2010.

He scored his first career hat-trick in a match against Minnesota United FC.

He is from Valencia, Venezuela.

Both he and Christian Santos played for the Venezuelan national team in 2016.

Josef Martínez Is A Member Of